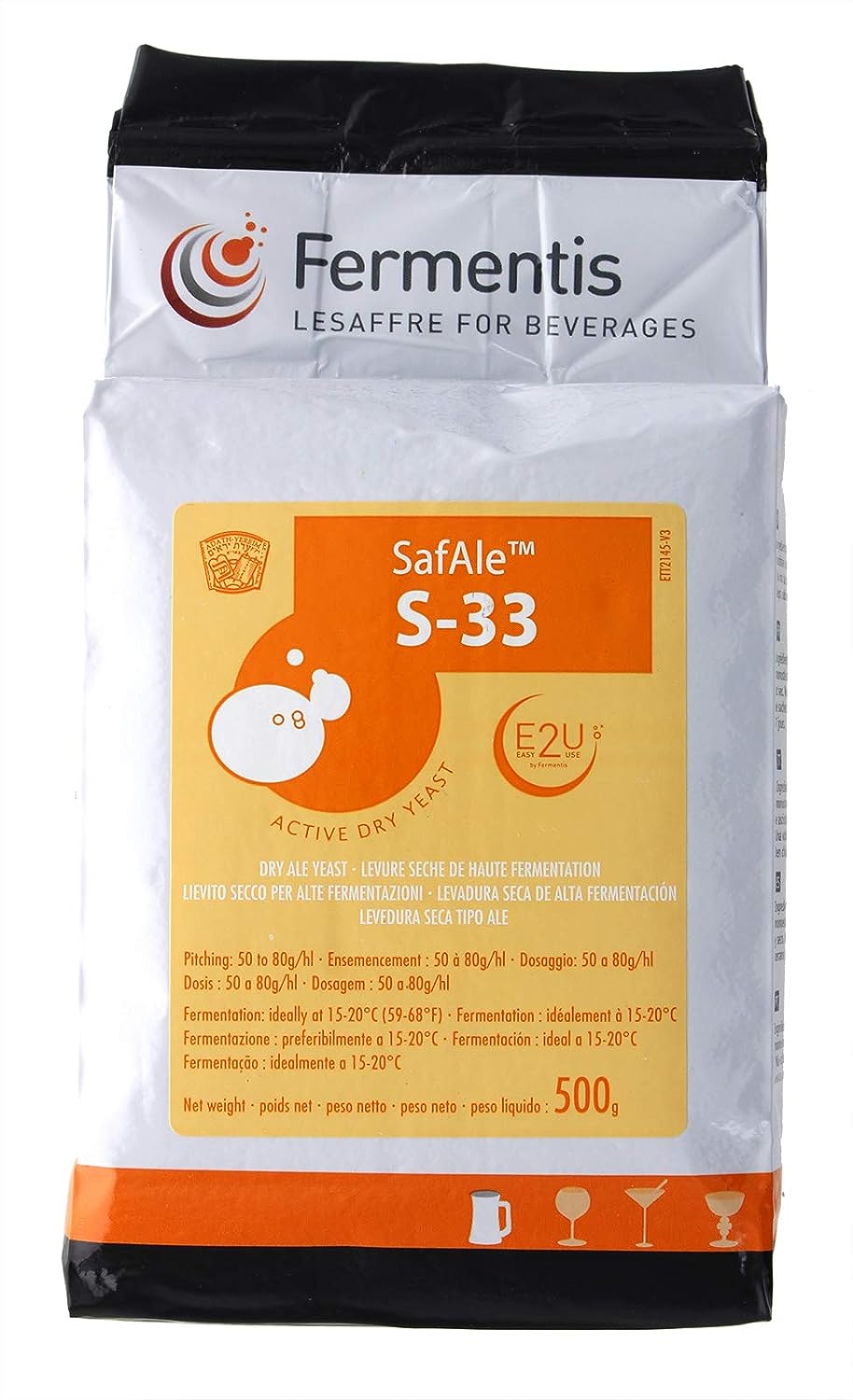 A robust ale yeast able to tolerate high alcohol conditions up to 11.5% v/v. Used to produce a wide range of beer styles including Belgian wheat and Trappist beers.