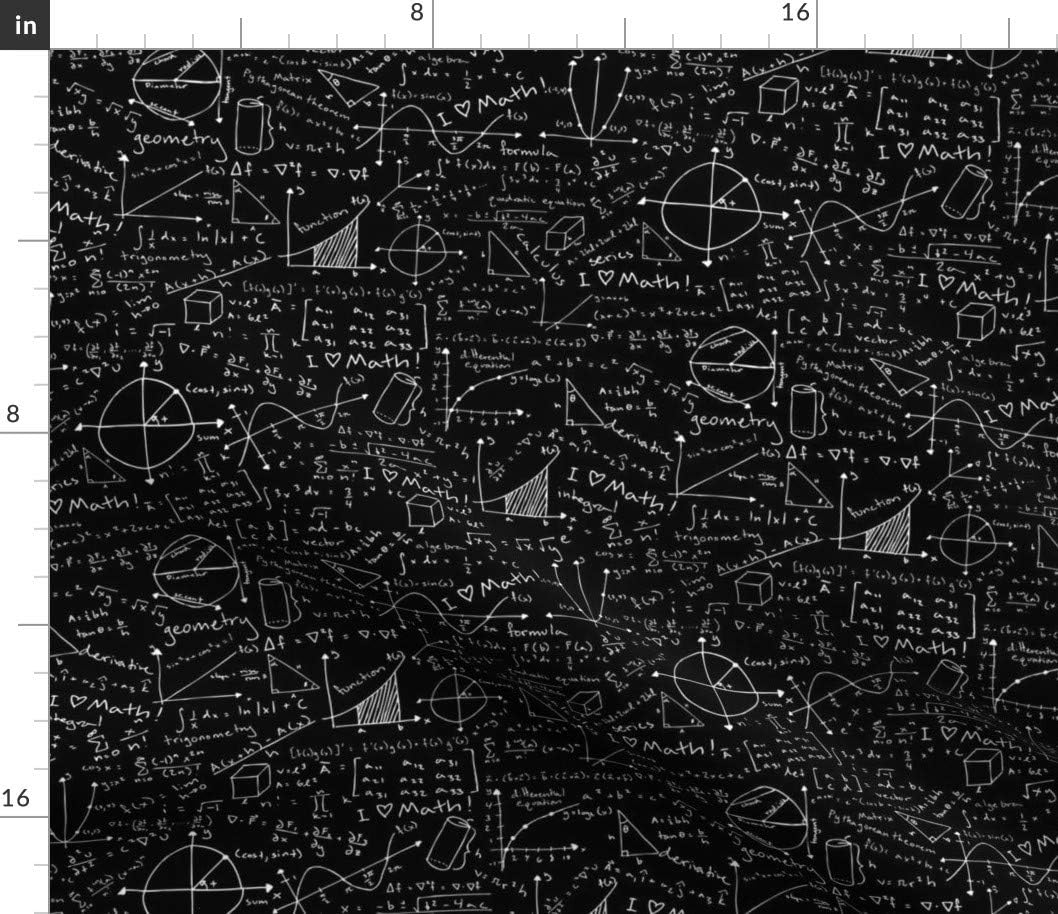 You have selected Chiffon Fabric:
Chiffon Fabric by the yard measures 54 in wide (137 cm) - 100% polyester chiffon fabric with a translucent look and delicate drape - Appropriate for scarves, sheer curtains, and special occasion decor items - 1.5 oz per square yard - Estimated shrinkage: 0%-1% in length and width. This design will be digitally printed onto the fabric type you choose from the drop down menu. *Please note* while we have done our best to accurately represent the color, colors may render on a computer screen differently than they do on printed fabric. We do not offer half yards, fat quarters, or swatches on Amazon. Care Instructions:
Machine wash warm or cool on a gentle/delicate setting, using phosphate-free detergent. Machine dry using a low temperature or permanent press setting and remove promptly to avoid wrinkles. If required, iron using standard settings with the printed side down for best results.Original Design Copyright: Robyriker